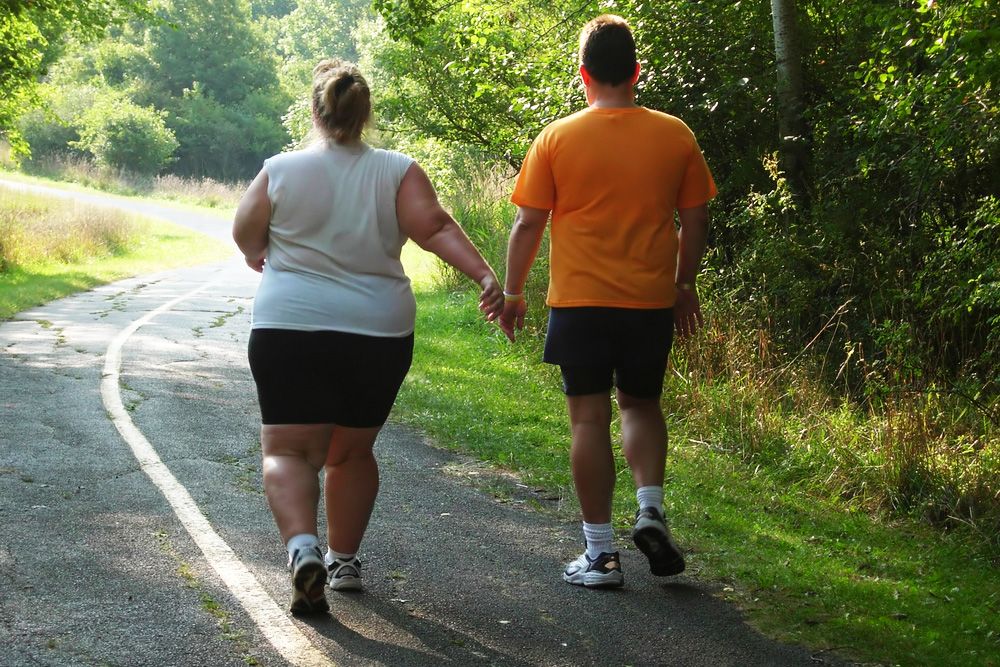 We've often heard obesity referred to as an epidemic in America, affecting children as well as adults. The reasons for an increase in obesity has a lot to do with sedentary lifestyles and poor eating habits, but sometimes the scope of the problem remains abstract. Having numbers helps people understand why matters have to be taken so seriously.

At Tijuana Bariatrics, we can help treat and manage obesity and weight-related health problems through state-of-the-art weight loss surgery procedures. Right now, we want to focus on the numbers regarding obesity so you understand why these matters have to be taken so seriously.

Obesity in America: How Bad Is It?

All things considered, the numbers are rather bad. The Centers for Disease Control (CDC) estimates that between 26% and 32% or Americans are obese. That's 1 in every 3 people. This doesn't even account for the number of people in the United States are overweight and verging on obese.

Weight Trends Over the Decades

Given that obesity and morbid obesity are linked to many health problems including diabetes, hypertension, and heart disease, this could become an even greater health crisis than expected.

According to 2009 to 2010 numbers by the National Health and Nutrition Examination Survey (NHANES), about 31.2% of Americans were of average weight or lower; 33.1% were classified as overweight; 35.7% were classified as obese, and 6.3% were considered to suffer from extreme obesity.

Breaking that down by gender, the study found that 74% of American men were overweight or obese; the number was 64% for American women.

Statistics on Ethnicity and Body Mass

What Should I Know About Bariatric Surgery?

Bariatric surgery refers to various safe and effective means of losing weight by making adjustments to the digestive tract. The surgery has been growing in popularity given the rise of obesity in the United States and the need for an effective and fast-acting solution.

How Effective Is Bariatric Surgery?

Bariatric surgery is highly effective, and many patients achieve excellent results by undergoing surgery. There are many different options for surgical weight loss, and the best way to find out which one might be best for you is to visit our practice for a personal consultation.

Speak with the Team at Tijuana Bariatrics

For more information about treating obesity and helping you achieve total wellness, be sure to contact our advanced weight loss and bariatrics center today. The team at Tijuana Bariatrics looks forward to your visit and giving you the information you need to make confident choices about your weight and wellness.