A Essential Part of Your Journey

Following their procedure, patients will need to adhere to a specific post-bariatric surgery diet. There is an initial transitional diet for the first 40 days, after which patients can return to a more normal diet with restrictions. Patients will need to continue healthy eating habits to maintain a healthy weight.

After the surgery, we start with the transitional diet. The initial diet will be for 40 days. The first seven days will be mainly clear liquids unless the patients are able to tolerate the protein shake on the fifth day. But part of the options that they have the first days will be clear liquid or see-through liquid, such as water, sugar-free Jell-O, coconut water, broth, and they have to be low sugar or sugar-free. We suggest the minimum of 48 ounces for these early stages and the priority will be hydration. The second stage will be between the seventh and the day 14. That stage is really important not only because of the type of liquids, but also because they need to start with their supplements, their vitamins. So this stage we officially introduce the protein shakes, which is going to be the fuel or the meal replacement. But they're also able to drink other liquids, such as strained creamy soups, vegetable juice, and some dairy products such as milk or a milk substitute. Then we move to the third stage, which that's going to be pureed food or blended food. We have over there the protein shakes again as the priority. We suggest to our patients that they keep drinking those until the sixth month or until they complete the protein from food. That stage generally includes at least 50 grams of protein, mainly coming from the protein shakes. But they can start eating other food such as yogurt, cottage cheese. We encourage them to keep it high protein. On the fourth week, we move to a soft food diet, and we want them to start chewing. Chewing is really, really important in all of the stages, but especially in this soft food stage. The protein goal increases to around 60 to 80 grams per day. So they will be able to eat more protein from foods, but the protein shakes remain the priority. After that, they can go on a normal diet, but again, they're are going to be some restrictions such as alcohol, carbonation, caffeine, hard to digest foods like tough meats, high carb foods. So we have like quinoa, cereals, crackers, things that are mainly going to be providing carbs and low protein. No matter what type of procedures our patients are having, either it's a gastric band, a gastric sleeve, or a gastric bypass, they need to follow the guidelines that we provide. For example, with a gastric band, they will move a little bit quicker than a bypass or a gastric sleeve. But the transition of the stages will be the same. In order to keep the weight off, it's really important that the patients remain committed to a healthy diet and regular physical activity. If we start eating again as the way that we were eating before, we can expect that the weight is going to come back and also the comorbidities that are associated to obesity. 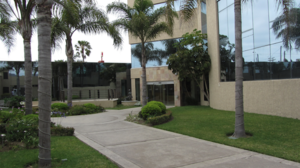 A Bariatric and Cosmetic Surgical Center Meeting the Highest Standards 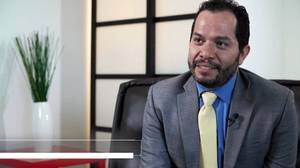 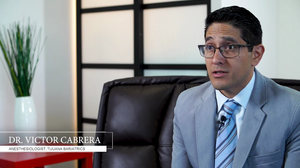 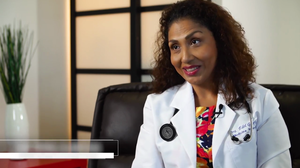 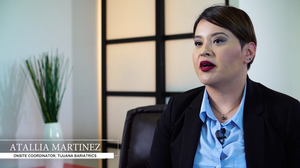 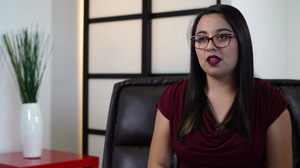 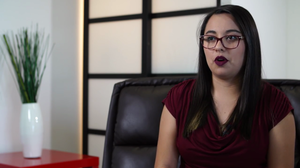 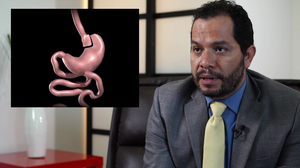 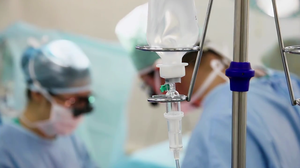 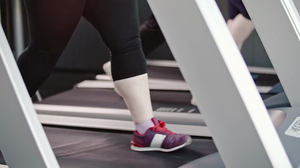 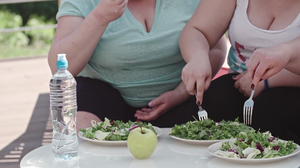 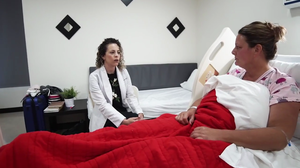 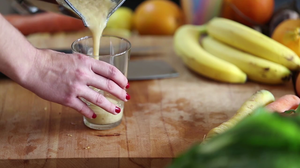 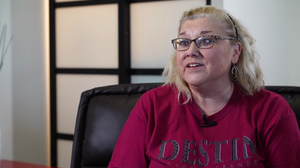 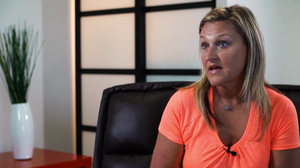 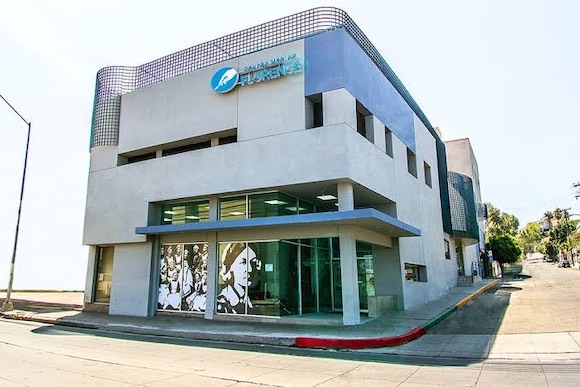